The Sun Vet Mall is located in Holbrook, New York. Growing up I would go there from time to time, and had many fond memories of the place. However, it became a retail casuality of Amazon. Existing as a shell of it's former self,it became a joke among me and my friends. I went to tweet at them one day, and they had no twitter handle I assumed the handle of the Sun Vet Mall, and started tweeting. From there. I aimed to keep a consistent voice, and grow at a steady pace. Given the limited amount of people that know about the Sun Vet Mall, I could not have hoped for it to be any more well recieved than it is. With over 3,500 followers featured in Newsday as well as local news channels. 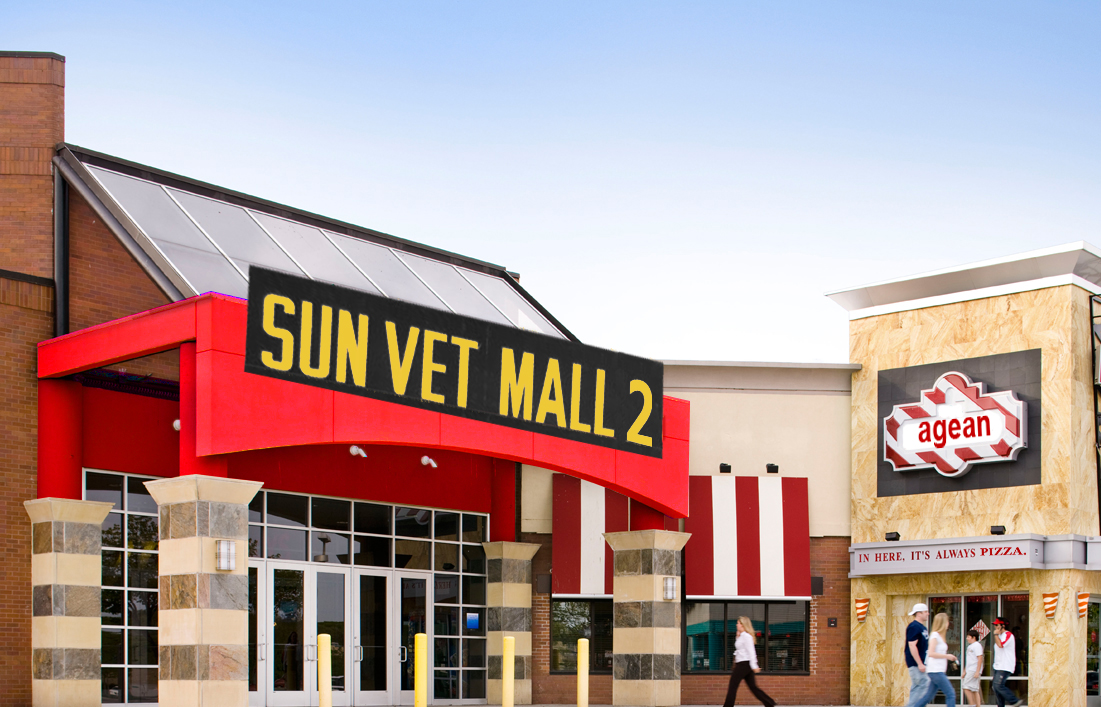 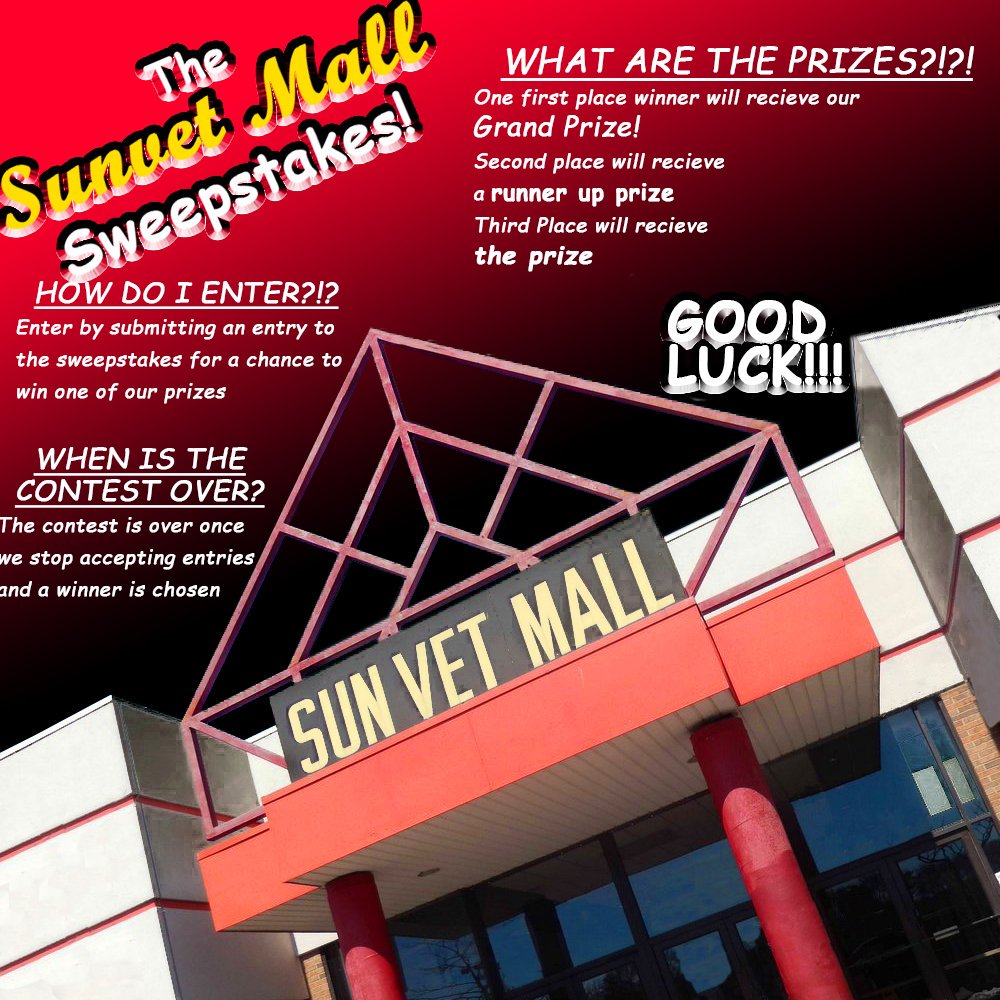 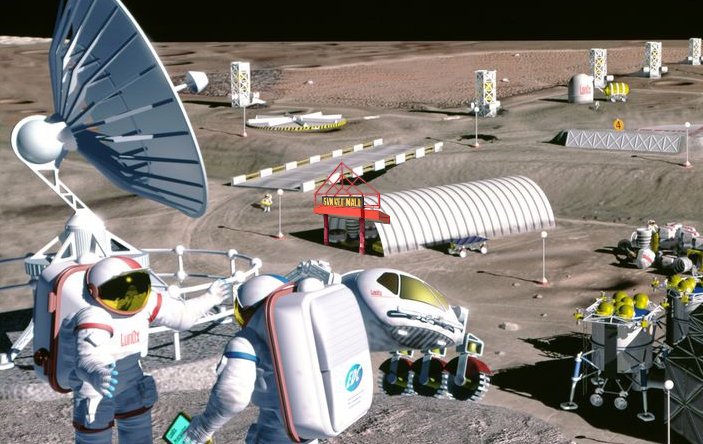 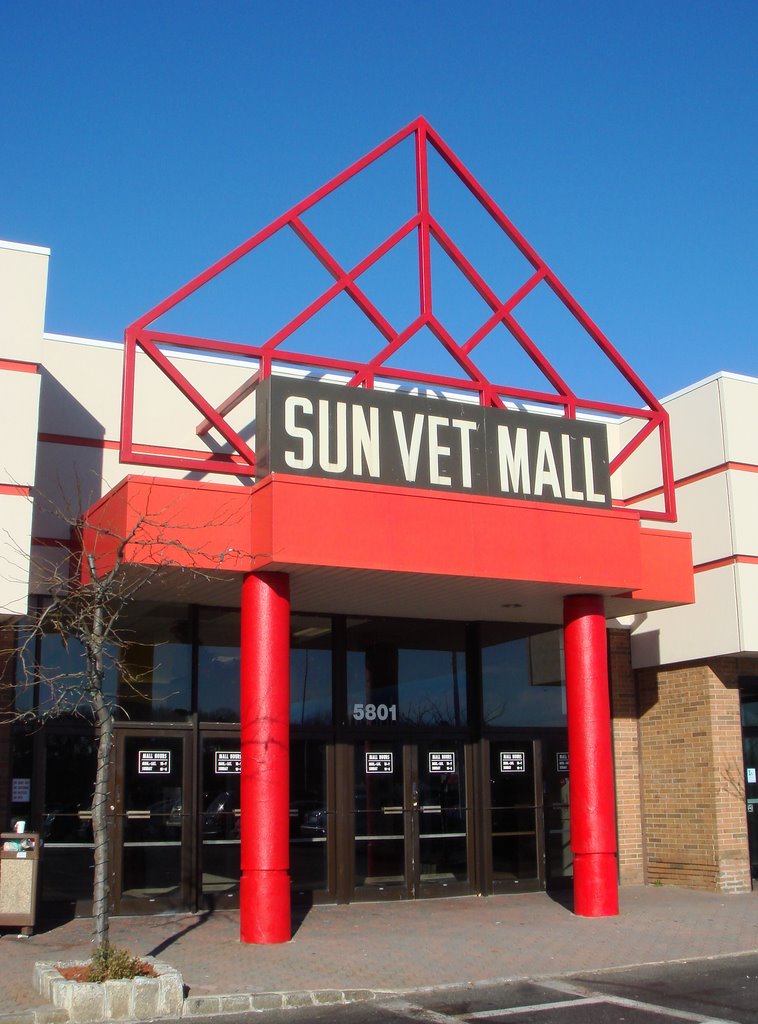